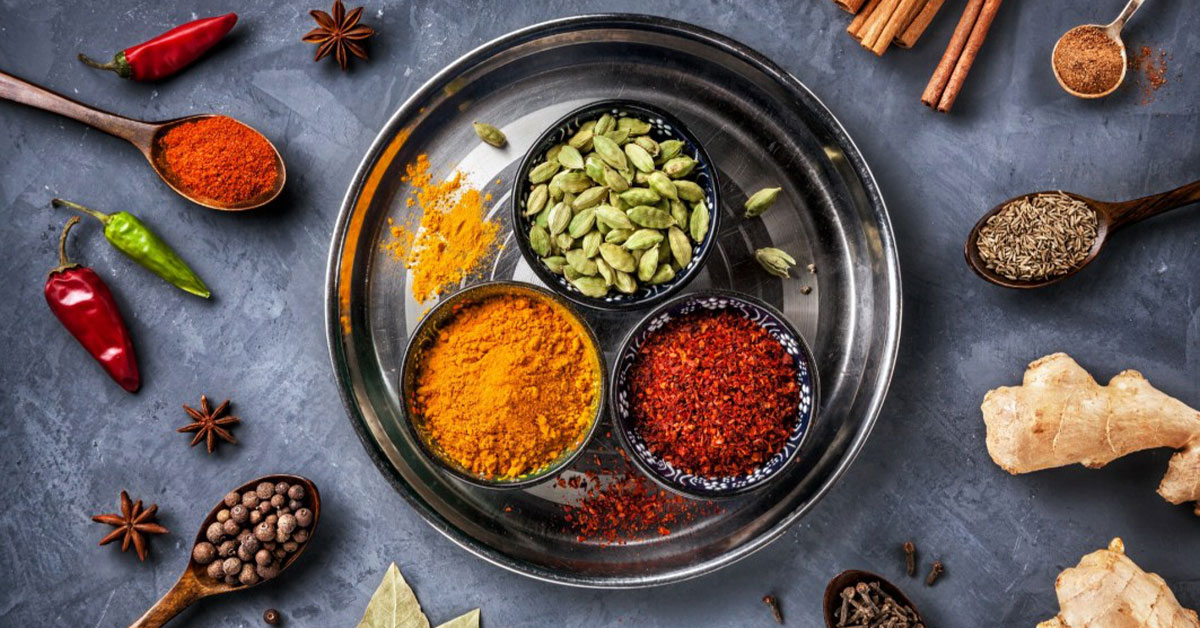 Ayurveda, “the science of life,” is one of the ancient holistic healing systems of medicine in the world based on the principles of a healthy lifestyle. Its origin goes back to the sacred Vedas which are considered the oldest scriptures on the human wisdom and civilization.

The basic theory of Ayurveda is based on natural laws. As in this universe, there are three basic entities for its functioning i.e., air, Sun and Moon. In the same way, for body functioning, there are three basic physiological entities (Tridoshas) i.e., Vata, Pitta and Kapha respectively. Tridoshas are the biological entity responsible for structural, functional and behavioural dimensions of living being. Physiologically, it was stated that activity of Vata resembles with Nervous system, Pitta that of enzymes and hormones and Kapha is the Immunological system of the body. Doshas are present in the whole body (even in a cell) but have their specific places due to their predominance, each has their own functions in the body. If they are within normal range, person is healthy, otherwise ill.

Ayurveda believes that our body is made up of 7 dhatus (body tissues) and they have specific sequence in which later dhatu is produced from previous one. The sequence is Rasa (lymph), Rakta (blood tissue), mamsa (muscle tissue), Medas (fat), Asthi(bone), Majja (bone marrow) and shukra (sperm or ovum).

Besides the Tridoshas and the dhatu, Malas are also a basic component of the living body. The malas are excretable products or waste products of the body, which play an important role for maintaining the healthy state of body and if not excreted out of body in time, may produce diseased conditions. When malas are in normal limits of their quantity and quality they maintain the normal health and when they are increased/decreased in their quantity/quality, may lead to disease or even death.

Agni, the digestive and metabolic fire of the body is considered the most important factors for maintaining the health and for producing different diseases. Ayurveda believes that life, complexion, strength, health, enthusiasm, immunity, metabolism, nutrition and the life forces are all dependant on the status of Agni. When this Agni becomes abnormally weak, a number of improperly processed byproducts of digestion and metabolism are formed at GIT level and also at systemic level, over tissue and cells. Such unwanted products are called Ama and act as toxins. As per Ayurveda most of the diseases are caused due to impaired Agni and the main treatment is to restore and strengthen the agni.

The prakriti is basically the genetic make up of a person which is formed when sperm and ova meet. This genetically determined relative proportion of the three doshas within normal range is called dosha prakriti. This prakriti will determine life, health, disease, disease susceptibility, physique, physiology and psyche component of the individual.

Ritucharya, which means “seasonal movement,” explains the rhythm of the seasons and thus the activities which bind us to them. Each season represents the characteristics of a specific dosha, which means that we may have to make adjustments in our diet and everyday activities in order to take care of equilibrium during that season.

Dinacharya is the everyday regimen of Ayurvedic practice. In Sanskrit, dina means “day” or “sun,” linked to the rituals we do during the daytime to sync with the sun’s patterns and hence the doshas’ movements during the day.

WHOM DO WE CALL AS A HEALTHY PERSON?

Ayurveda expresses a perfect health when the three doshas, digestive fire (agni), all body tissues and components (dhatus) all the excretory functions are in perfect order with a pleasant body, mind and soul. Its based on the belief that health and wellness depend on a delicate balance between the mind, body and spirit.