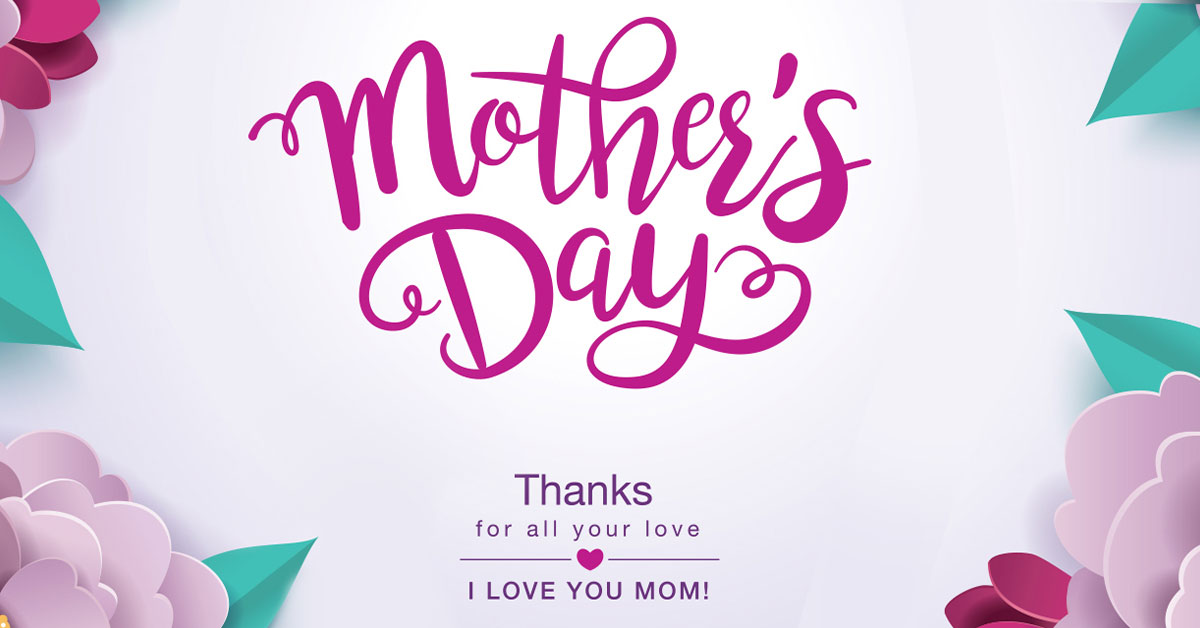 Mothers who touched the lives of million

Mothers who touched the lives of millions:

Ayurveda states a mother as the only being in this world who is parallel to the divine nature. The bond of a mother with her child is so special that it goes beyond societal norms, and is based on pure love. She can take different forms, such as a yogini, a saint, and more, and love her disciples as her children. In celebration of Mother’s Day on the 9th of May, the Shreevarma family is paying their tributes to these saintly mother figures who, with their divine love, touched the lives of millions.

Born to a Christian mother & Hindu father, Shri Mataji Nirmala Devi at the age of 47 came to her spiritual path when she witnessed her Kundalini rising in a meditation camp of Osho. That was when she decided to help others awaken self-realization through Sahaja Yoga. Shri Mataji was also against various spiritual gurus charging people hefty amounts to teach Yoga. She never charged a single penny for her teachings, as she once said “one cannot pay for the divine love’s experience.”

Ma Anandamayee: Often regarded as “the most perfect flower that Indian soil has ever produced” by Swami Sivananda, and Paramhansa Yogananda translated her name as “joy permeated.” Nirmala Sundari was an Indian Saint who was born on April 30 1896 was given the name Ma Anandamayee by her devotees in 1920. As a child, Ma Anandamayee claimed to have seen a figure emerging from the religious idols at temples. Later at a young age of 13 years, she was married off, and her husband later took a lifetime vow of silence, and became her devotee. Such strong was her meditation that Ma Anandamayee would often forget to take her meals, which was a matter of concern for her devotees, who took upon the role of feeding her. On August 27 1982, Ma Anandamayee merged with the eternal and left her body.

Mata Amritanandamayi: More popularly known as ‘Amma’ (Mother), Mata Amritanandamayi is an Indian guru, spiritual leader, and also referred to as the Hugging Saint. At a very young age of 9 years, Amma was withdrawn from the school when her mother felt seriously ill, to take care of her 7 siblings. As her daily chores, she would gather food scraps for her family cows from neighbours. However, when Amma encountered people with intense poverty and suffering, Amma would bring those clothes & food from her home. When found out about her charity, her family punished & scolded her, and she herself belonged to a poor family. Slowly Amma started embracing people so she could confront them in sorrow, which her family again never approved of. As per her own words- “I do not see if it is a woman or a man. I do not see anyone different from my own self. A continuous stream of love flows to all of creation from me. This is my inborn nature. The duty of a doctor is to treat patients. In the same way, my duty is to console those who are suffering.” As Amma gives darshan by hugging people, more than 36 million people have been embraced & comforted by Amma worldwide. In 1981 she founded Mata Amritanandamayi Math (MAM), a worldwide foundation which is involved in many charitable & spiritual activities.

Shreevarma has been touching lives by guiding people on the path of Ayurveda, meditation & yoga. It provides a holistic and integrative medicine by combining the knowledge sources of the Indian Traditional Healthcare system of Ayurveda, Siddha, Yoga, and Naturopathy to its fellow patients all across the globe. One can join their community to adapt a more natural way of living towards Health, Happiness and Harmony.